Norris was the first Black tenured professor in the history of the School of Dental Medicine at Tufts; he became the first Black dean in the school’s history in 1995. From his starting point as a scholarship kid from the segregated South to serving as dean for 16 years, Norris made a career in leadership characterized by crossing boundaries, taking down barriers, and conducting new kinds of conversations in the boardroom.

I think about the musical Hamilton and the song, ‘The Room Where It Happens.’ As dean, it was very important to me to be able to directly advocate for things important for the advancement of the school, and to participate in executive leadership discussions about the priorities of the university. Just being in the room increased awareness of diversity and broadened perspectives. I appreciate that university leadership has always been inclusive, supportive, and respectful to me and of the School of Dental Medicine.

Growing up in segregated Texas in the 1950s,  Lonnie Norris found role models in his teachers, the majority of whom were Black women. His high school principal, also the president of Fisk University’s alumni association, helped secure his admission to Fisk, the celebrated historically Black university in Tennessee. Norris was granted a scholarship by the city of Houston, and grant-in-aide by Fisk University. Fisk was the first Black university to receive a Phi Beta Kappa chapter in 1953, and Norris, a chemistry major, became the university’s first Phi Beta Kappa athlete in 1964.

The foment of the civil rights movement and Great Society programs infused his college years. Norris recalls the sit-ins and the student leadership of John Lewis, a fellow Fisk student just one year senior. After being drafted into military service, he eventually completed his doctoral degree in dental medicine, a master’s degree in public health at Harvard University, and a postgraduate certificate in oral surgery.

In 1980, Norris joined the Tufts faculty, and in 1990, he became the first Black tenured professor in the history of the School of Dental Medicine. Named dean ad interim of the school in 1995 by Provost Sol Gittleman, Norris assumed the permanent deanship the following year. As dean, he devoted himself to increasing the size and expertise of faculty and staff, and to enhancing the avenues of collaboration with other parts of the university. Under his leadership, Tufts School of Dental Medicine became a national leader in the enrollment of Black and Latinx students. Norris oversaw a large-scale capital project that added five stories atop the school’s building at One Kneeland Street in Boston, establishing the flagship for the Tufts Health Sciences campus. In 2008, Provost Jamshed Bharucha awarded Norris with the Provost Medal in recognition of his outstanding leadership.

From his starting point as a scholarship student from the segregated South to serving for 16 years as the first Black dean of Tufts University School of Dental Medicine, Norris made a career in leadership characterized by crossing boundaries, taking down barriers, and conducting new kinds of conversations in the boardroom. 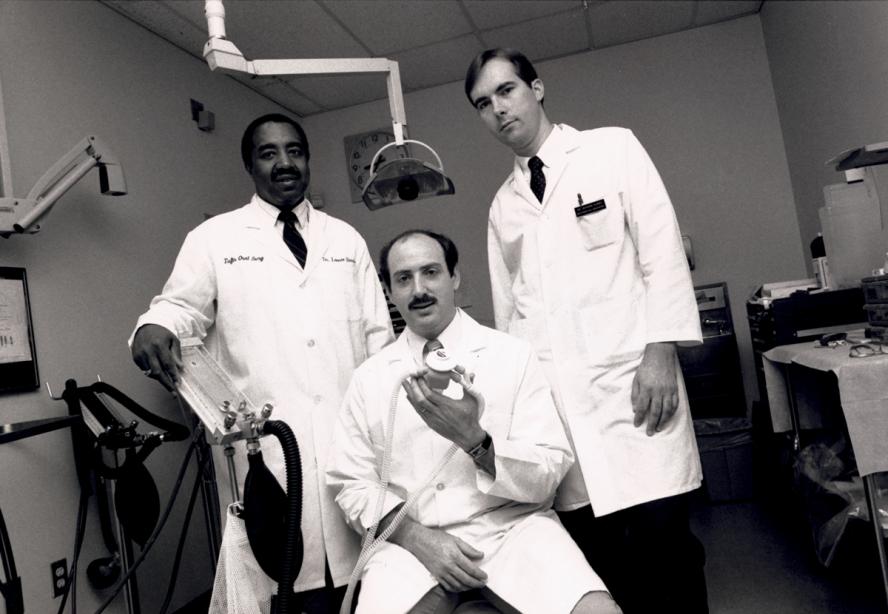 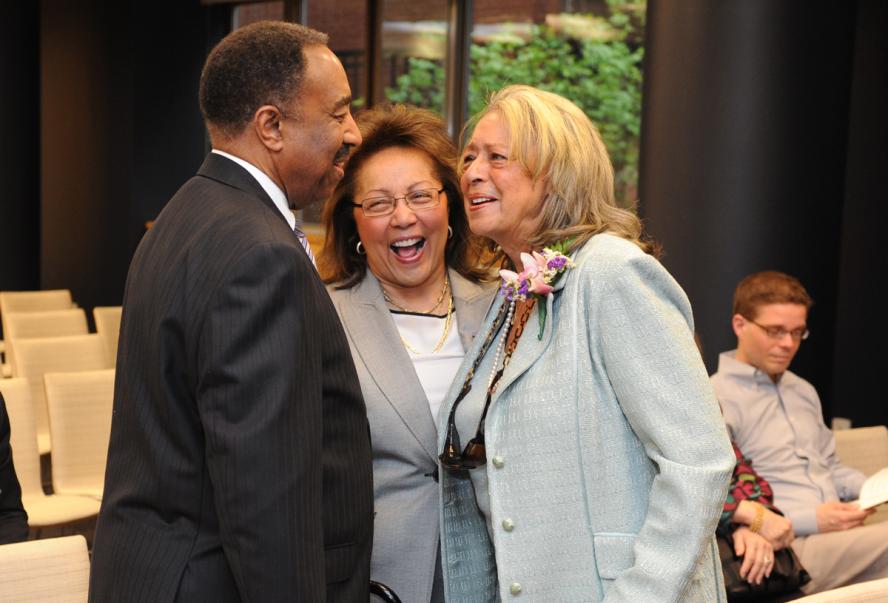 Dean Norris and Dr. Donna Norris, with Dr. Vivian W. Pinn, at the Pinn Room Dedication and Scholarship Announcement during the Tufts University School of Medicine Reunion 2011 weekend, May 7, 2011.