As associate dean, Pinn focused on expanding admission of Black students, other students of color, and women, and on creating initiatives and networks to mentor these students once they arrived at Tufts. She currently serves on the Board of Advisors for the School of Medicine. “Seeing all those young and now not so young physicians who came through Tufts in my days there really is touching.”

When I see young people, young students, who are paying attention to social issues, and civic issues, and political issues, and who are not just jumping on a bandwagon, but really paying attention to the essence of the issues of importance, and taking them seriously, often more seriously than some adults, that gives me hope. It means we’ve got a generation coming along that has the right idea about how this country should be, how it should function.

A living legend and a daughter of Halifax, Virginia, Vivian Pinn comes from a family of teachers. She graduated valedictorian of her (segregated) high school in Lynchburg, Virginia, and won admission to Wellesley College in 1958. After graduating from Wellesley, Pinn became the only woman and only Black person in her medical school class at the University of Virginia, graduating in 1967. “All of a sudden, there I was, surrounded by all men and no one else of color,” Pinn recalls.

Pinn trained at Massachusetts General Hospital in pathology, with a focus on immunopathology. In 1970, she joined the pathology department at Tufts University School of Medicine. She quickly distinguished herself, and she soon served as associate dean of student affairs, from 1974 to 1982. In that role, Pinn focused on expanding the admission of Black students, other students of color, and women, and on creating initiatives and networks to mentor these students once they arrived at Tufts.

In 1982, Pinn moved to Howard University to become the first Black woman in the United States to chair a department of pathology. In 1991, she was invited to take the role of inaugural director of the Office of Research on Women’s Health at the National Institutes of Health (NIH), where she served as a national-level institution builder for 20 years, forging connections between the advocacy, public health, and research communities.

In 2011, the Vivian Pinn, MD, Fellowship, with a focus on supporting scholars from groups underrepresented in medicine, was established at the Tufts University School of Medicine by a group of Pinn’s colleagues and former students. Pinn has sustained her involvement with the school and the generations of students she mentored at Tufts, including through her service on the Board of Advisors for the School of Medicine. “Seeing all those young and now not-so-young physicians who came through Tufts in my days there really is touching—we had fun working together,” she recalls. 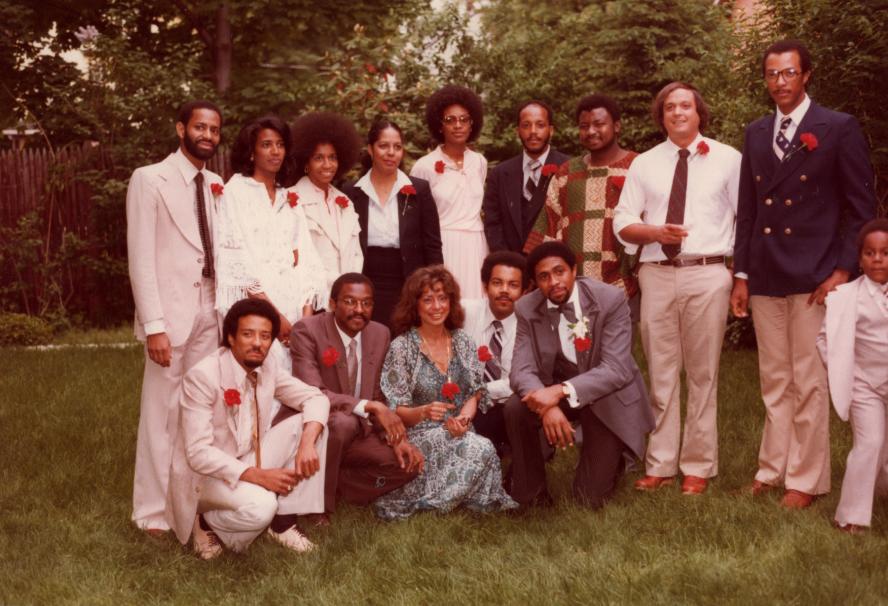 Associate Dean Vivian Pinn pictured with students from the Tufts University School of Medicine Class of 1980, circa 1980. 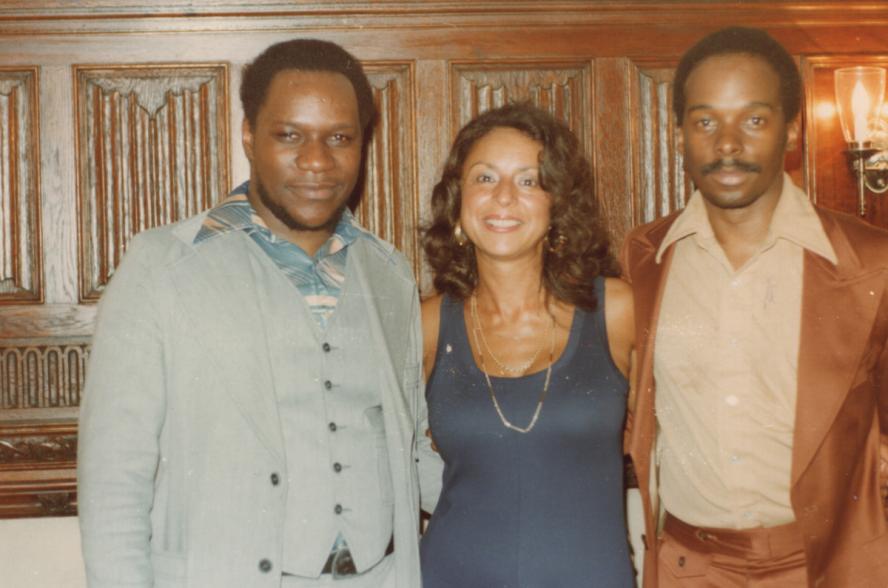