Glater devoted herself to faculty development and to increasing faculty diversity and inclusiveness. She also started an initiative for outstanding first-years designed to support and retain students from underrepresented groups in science, math, and engineering. “I urged that everyone not keep telling me how…to prepare…or fix the students. Tell me what we’re going to do about the people the students have to interact with.”

Because many well-meaning people didn’t realize that, unintentionally, they were part of the problem, I urged that everyone not keep telling me how you’re going to prepare the students, or fix the students. Tell me what we’re going to do about the people the students have to interact with.

Marilyn Glater grew up in Montclair, New Jersey, under the expanding horizons of America’s Second Reconstruction (c. 1945–1968) before graduating from Swarthmore College in 1963 and obtaining her law degree from Yale in 1967. During the climacteric of 1968—the year of the Fair Housing Act and the assassination of Martin Luther King Jr.—Glater began working in New York City, in the Bronx, for the Neighborhood Medical Care Demonstration Project, a civil rights–era initiative in public health advocacy for urban communities.

After years of experience as a community-based lawyer in New York and Boston, Glater was hired in 1973 by Bernard Harleston, Dean of the Faculty, School of Arts and Sciences at Tufts, to teach constitutional law and civil liberties in the Department of Political Science. In 1987, she became the first Black Chair in the history of the department. In 1990, she began her decanal contributions to the university, ultimately serving as associate dean of the faculty and dean of natural and social sciences, in which capacity she oversaw 13 academic departments from 1994 to 1997.

Glater devoted herself to faculty development and to increasing faculty diversity and inclusiveness. She also started the First-Year Scholars Program, a summer initiative for outstanding first-years designed to support and retain students from underrepresented groups in science, math, and engineering. With Dean of Students Bobbie Knable and Professor of Sociology Paula Aymer, Glater designed a program to support Black women graduate students at Tufts, Harvard, and Brown universities by engaging them in a series of workshops and retreats.

The job of Black leaders entailed thinking carefully about how to get through the day and which battles to pick, Glater observes. Yet the experience was also filled with joys. For example, Glater, along with a few other Black administrators and faculty, organized Soul Sisters Soirees. Assistant to the President Rebecca Flewelling invited friends to her home every couple of months for "fabulous soul food dinners of fried chicken, collard greens, biscuits, and peach cobbler. We mostly laughed," Glater recalls. "The sisterhood helped [us] deal with the many challenges [we faced]." Black joy and companionship informed her leadership and her ability to effect change across the whole university. 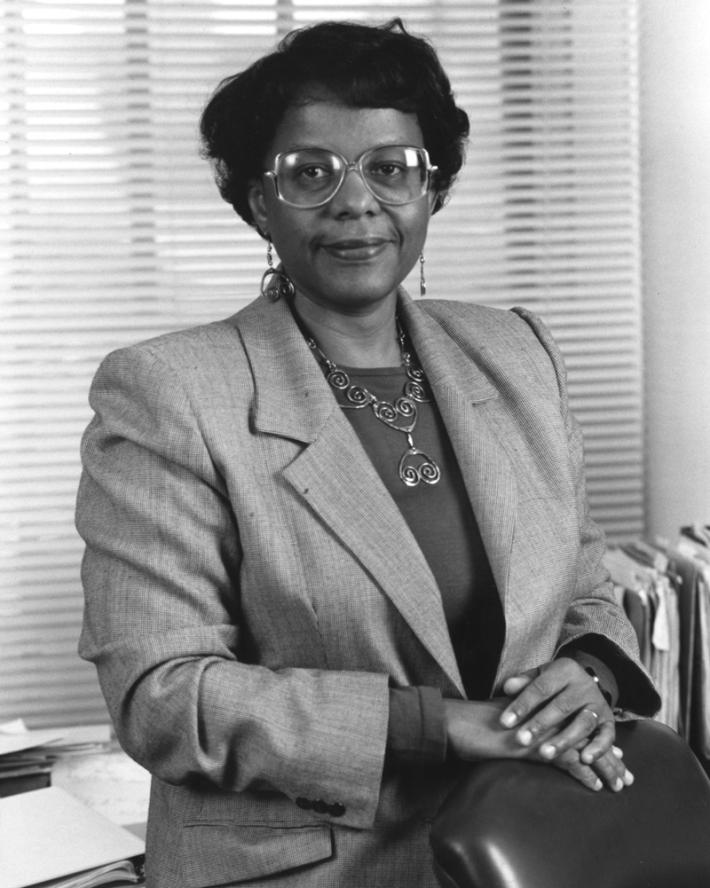 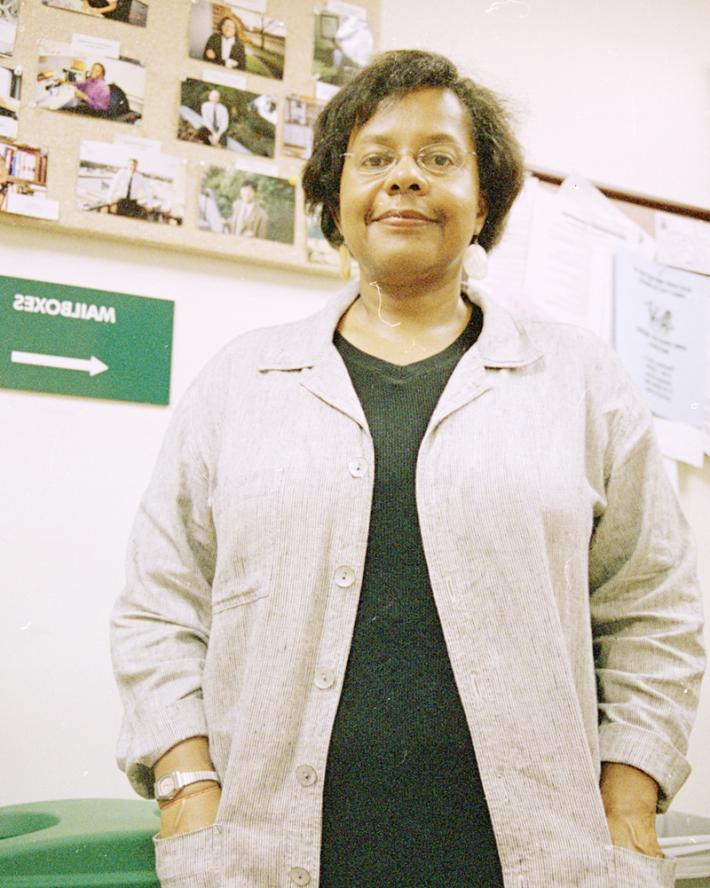